Gota start out with, (In my opinion anyways.) A ridiculous claim but it’s news, check it out. Then scroll down for the rest of the News and Headlines.

“Lawyers for Jumana Nagarwala, the Michigan emergency-room doctor accused of performing genital mutilation on young girls, plan to invoke a defense based on freedom of religion, the Detroit Free Press reported.

While the law, enacted in 1996, is clear that cutting a girl’s genitals is illegal, the defense will claim the girls in question were not actually cut, but rather scraped for religious reasons. Thus, they will propose that not only was no harm was done, but the defendants themselves are victims of religious persecution by the U.S. government.” More here.> Michigan Doctor Accused of Performing FGM to Claim Freedom of Religion Defense

OFFICER WHO SHOT TAMIR RICE IS FIRED IN UNRELATED MATTER

Chicago has a cop suicide problem and no solution, just yet

Utah mother, bystander killed trying to save 4-year-old girl after she fell into river

Google, Facebook Are Super Upset They May No Longer Be Able To Sell Your Internet Data Without Permission

“A group that published hacking tools that security experts believe were stolen from the U.S. National Security Agency said on Tuesday it plans to sell a new batch of stolen code in July to customers willing to pay more than $22,000 for it.” More here.> Group linked to NSA leaks says will release more data in July

“The U.S. military has begun the first missile defense test involving a simulated attack by an intercontinental ballistic missile, firing off an interceptor from Vandenberg Air Force Base in California, a Reuters witness at the base said.” More here.> U.S. starts first test of key defense against ICBM attack

BEIRUT (AP) — “Lebanon is seeking to ban the new “Wonder Woman” movie because its lead actress, Gal Gadot, is an Israeli — a reflection of how the decades-old animosity between the two neighbors is also infused in the cultural scene.”

“A premiere of “Wonder Woman” is scheduled for Wednesday in at least one cinema in Beirut. Posters of the movie and digital billboards have sprouted up around the Lebanese capital.” More here.> Lebanon seeks to ban ‘Wonder Woman,’ citing Israeli actress

HARTFORD, Conn. — “A student originally from Mexico, Eric Cruz Lopez was among the most visible immigration activists on the University of Connecticut campus — up until he was charged with spray-painting expletives about President Donald Trump on the walls of school buildings.

Now his arrest is hurting the push for a bill that would allow students without legal immigration status at the state’s public colleges and universities access to financial aid.

Cruz, who had testified himself in favor of the legislation, was charged on May 7 with more than 100 counts of misdemeanor vandalism. Police said he gave a statement admitting to the vandalism. He did not respond to requests for comment.

The case led state House leaders to postpone a planned vote last week on legislation that would open up $165 million in institutional financial aid to students without legal status at public colleges and universities. Those students are studying under an Obama-era executive order known as the Deferred Action for Childhood Arrivals, which grants them special visas.” More here.> Immigrant student’s arrest scuttles Connecticut legislation

At a campaign event in Munich, Merkel said that the “times when [Germany] could fully rely on others are somewhat over. That’s what I’ve experienced in recent days.”

“We Europeans must really take our destiny into our own hands,” she said.

Liz_Wheeler: We finally have proof of inappropriate financial dealings with Russia

What if you were totally honest every time you went on a date? 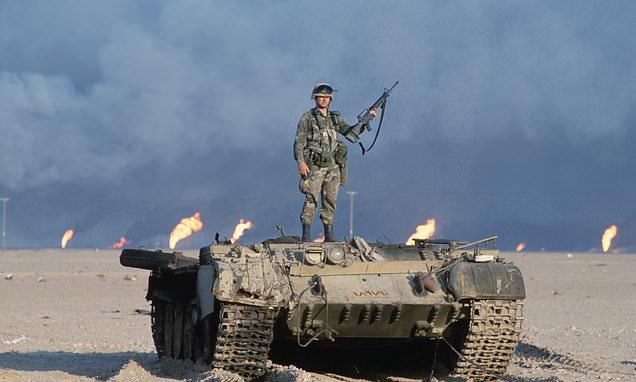