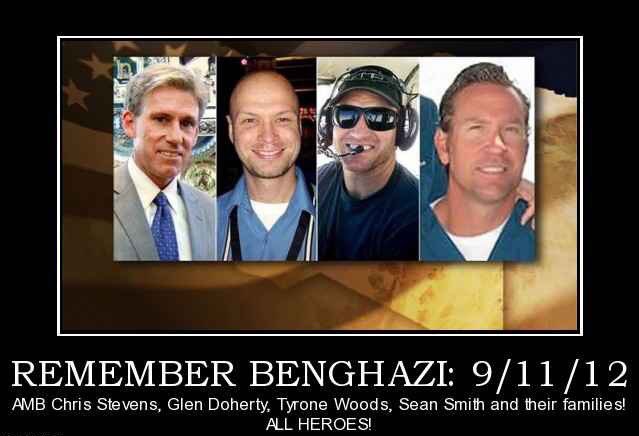 “The U.S. Navy dispatched the aircraft carrier Abraham Lincoln and two other ships to the Florida Keys to help with search-and-rescue operations after Hurricane Irma slammed the region. 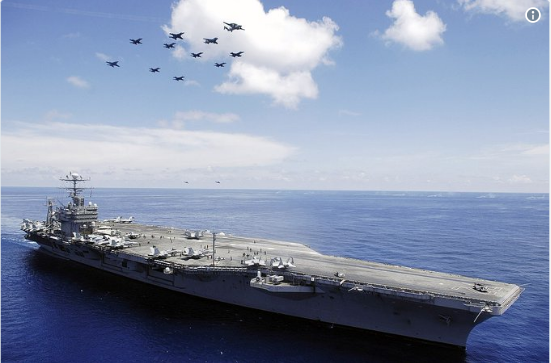 Ben Jones @BW_Jones My brother is aboard USS Abraham Lincoln. She returned to port this week to take on food, water, medical supplies for Irma relief if needed.

Statewide, an estimated 13 million people, or two-thirds of Florida’s population, remained without power. That’s more than the population of New York and Los Angeles combined. Officials warned it could take weeks for electricity to be restored to everyone.” More here.> HURRICANE IRMA: US Navy dispatches carrier to help search-and-rescue operations in Florida Keys

“Edith Windsor, the LGBTQ activist who served as the lead plaintiff in the landmark Supreme Court case striking down the Defense of Marriage Act, died Tuesday at age 88, according to a report by The New York Times.

Windsor’s rise to fame began when she sued the federal government for not recognizing her marriage to her late first wife.” More here.> Edith Windsor, who helped end the federal gay marriage ban, has died. She was 88.

“Are you a pretty good hunter? Well, the National Park Service (NPS) needs your help.

White House press secretary Sarah Huckabee Sanders said at a press briefing Tuesday that it’s up to the Justice Department to prosecute Comey, but said the move “should be looked at.” More here.> Trump press secretary: Feds should consider prosecuting Comey

Hicks took over the role after the departure of Anthony Scaramucci, who held the position for just 10 days in July. Hicks has been with President Donald Trump since before he entered politics and is known to have his trust. She was one of the first staffers to join his presidential campaign in 2015.” More here.> Hope Hicks Officially Becoming White House Communications Director

“Seattle Mayor Ed Murray has announced his resignation after a fifth man came forward and accused him of sexual abuse decades ago.

Murray had already announced earlier that he would not seek a second term.

He said Tuesday that he would step down effective 5 p.m. Wednesday. Four men had previously accused him of sexually abusing them.” More here.> Seattle mayor resigns after 5th sex abuse claim

“White House chief of staff John Kelly rebuked Rep. Luis Gutierrez, D-Ill., for saying he was a “disgrace to the uniform” for serving in an administration that will end the Deferred Action for Childhood Arrivals program, saying Gutierrez and other lawmakers have taken no action to protect Dreamers.

“As far as the congressman and other irresponsible members of Congress are concerned, they have the luxury of saying what they want as they do nothing and have almost no responsibility,” Kelly said in an email Sunday to Fox News. “They can call people liars but it would be inappropriate for me to say the same thing back at them. As my blessed mother used to say, ‘empty barrels make the most noise.” More here.> John Kelly rebukes Luis Gutierrez, lawmakers who ‘have almost no responsibility’

(Daily Caller News Foundation) “Arrests of illegal aliens along the U.S.-Mexico border ticked up again in August, the fourth consecutive month that apprehensions have risen since declining to recent lows in the early months of the Trump administration.

Border agents arrested or turned away more than 30,000 illegal immigrants last month, up 22 percent compared to July, according to Customs and Border Protection figures released Monday. The total for August was nearly double the 15,700 apprehensions along the southwest border in April.” More here.> Illegal Immigration Rises for Fourth Straight Month

“On June 15, 2012, then President Barak Obama rolled out a program called Deferred Action for Children of Aliens (DACA). The Obama administration marketed DACA as a way to keep high school valedictorians, gifted students, and other high achieving young people in the United States. However, the demographic data on DACA applicants belies those claims. Most applicants were adults at the time they enrolled in the DACA program.

DACA accepts applications from qualifying illegal aliens who were 31 years old or younger on June 15, 2012. That means 36 year olds will be able to apply in 2017, provided they were 16 or under when they arrived in the United States.  Clearly this was not a program aimed at protecting children from deportation.” More here.>  Sixty-Four Percent of DACA Applicants Past High-School Age

“Communicable diseases do not stop at international borders. They could be one of the most dangerous – yet rarely considered – consequence of inadequate immigration controls. Nevertheless, the mainstream media, and most policy makers, avoid any discussion of the public health challenges presented by illegal immigration. However, in a world where rapid global travel is both accessible and affordable to large numbers of people, the possibility of an epidemic traceable to migrants is a reality that cannot be ignored.[1]

When people live in areas lacking basic sanitation and medical care, diseases will take root and spread rapidly.[2] This is neither an expression of xenophobia, nor an excuse to exclude migrants as “carriers of disease.” The need to control infectious disease is a simple fact of human biology.” More here.> Could Uncontrolled Immigration Expose Us to a Public Health Crisis?

“A Canadian judge was suspended without pay for wearing a hat with President Trump’s campaign slogan, “Make America Great Again,” in court.

The Ontario Judicial Council suspended Justice Bernd Zabel for 30 days and called his conduct an “inexplicable act of judicial misconduct.”

Zabel, who had not been assigned cases since January, wore the cap as he walked into court on Nov. 9, 2016 — the day after Trump defeated Hillary Clinton in the U.S. election.” More here.> A Canadian judge was suspended without pay for wearing a ‘Make America Great Again’ hat

“The long saga of Lois Lerner is coming to a close. Ms. Lerner was the infamous Obama Administration cat’s paw at the Internal Revenue Service, which harassed conservative political groups in the Tea Party era. Now the Trump Justice Department has decided there is no cause to pursue criminal charges against Ms. Lerner, and Congressional Republicans are howling.

I wrote last week about the ongoing shift of successful people from high-tax states to low-tax states. And I’ve periodically confirmed this trend by doing comparisons of high-profile states, such as Texas vs. California and Florida vs. New York. Today, I’m going to focus on Connecticut. I actually grew up in the Nutmeg State and […]