Check out the News and Headlines News Feed Page for the latest Headlines from around the world and the U.S. 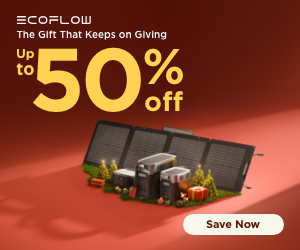