The Illinois First District Appellate Court found that Chicago has been flouting a state law that caps the amount it can fine drivers through its administrative court system at $250. The ruling came in a class-action lawsuit challenging the city’s notoriously punitive ticketing regime, especially for vehicle stickers, which cost nearly $100 to renew every year and carry stiff fines for failing to keep them up to date.

“For far too long the city has used ticket fines to raise revenue at the expense of our most vulnerable citizens,” Jacie Zolna, a lawyer representing the Chicago residents in the lawsuit, said in a press release. “Today’s ruling is a victory for all working people in Chicago who have been unfairly burdened with the city’s expensive and out of control ticketing.”

At a press conference on the ruling, one of the lawsuit plaintiffs, Rodney Shelton, told reporters he fell deep into ticket debt after buying a car that failed an emissions test. Without passing the test, he couldn’t get a vehicle sticker, and without a vehicle sticker, he kept getting ticketed, even though he wasn’t driving the car. The Chicago Tribune reports:

With crime a persistent and growing concern for many Americans, one city that’s frequently in the headlines is San Francisco.

As homelessness has spiraled out of control, drug crime has gotten so bad in one historic section of town, the mayor declared a state of emergency to try to get a grip on it.

Today in our cover story, we pay a visit to the troubled San Francisco neighborhood known as The Tenderloin.

Missouri parents outraged over assignment question about Republicans and racism: ‘Telling kids what to think’

“It’s disheartening to see that this type of indoctrination has been instilled in our public schools,” Republican Missouri State Rep. Nick Schroer told “Fox & Friends” on Monday.

The question appeared on an in-class online assignment at a Holt High School advanced placement government course. It asked students which political party is most likely to believe that the “fatal shootings of unarmed African American men by police officers” is not due to racism, according to Fox 2.

The correct answer, according to the assignment, was Republicans. The question was shared on Twitter by Libs of TikTok. Schroer recalled that when he was in school, the political views and personal lives of teachers were not typically known by students.

Colorado Mom Explains How Her Child Was Secretly BRAINWASHED At School

This is happening all over the country.

There’s been an upheaval in education during the past two years of the Covid pandemic.

Part of the change has pressed parents into increased involvement, even activism.

Lisa Fletcher reports on one movement.

The VICP, which came to be known as “the vaccine court,” was established in 1988 by the U.S. Department of Health and Human Services (HHS) to compensate individuals and families of individuals injured by covered childhood vaccines.

It has drawn fire for its highly adversarial process and its decisions regarding what injuries it would compensate, including its refusal to recognize autism as a potential vaccine injury.

Rohde, a co-founder of Vaccine Safety Council of Minnesota and the Autism Advocacy Coalition of Minnesota, became involved in vaccine safety and compensation issues because of a vaccine injury to his son Nicholas in 1998.

Will Cain: This is all a trojan horse

Video: Exposing California’s Terrible SB 866 by Senators Wiener and Pan, Minor Consent to Vaccination – a Dangerous Threat to Children and Parents, and What You Can Do to Help Stop it

Does CDC Have Legal Right to Impose Federal Mask Mandate?

Maybe the White House plans to file an appeal but is hoping the case will be moot by the time it comes before the court because the mask mandate was set to expire May 3 anyway, said Ilya Somin, a professor of law at George Mason University in Arlington, Virginia, and a critic of the mask rule. “The base of the Democratic Party likes the mask mandates, so they want to signal that they tried to fight for it.”

Other experts said they don’t think the government is slow-walking its appeal in hopes it will no longer be significant.

The Biden administration “does not want to see any court decisions like this sitting there unchallenged or even vacated,” said James Hodge, a law professor at Arizona State University. Even a vacated ruling could lead to “more judges issuing similar decisions because the reasoning was never shot down,” he said.

Donald Trump, Jr., joins Maria Bartiromo on ‘Sunday Morning Futures’ to weigh in on how former President Donald Trump’s endorsed candidates have won every primary election so far and to discuss his newly launched MXM News.

Why it matters: Putin didn’t use his Victory Day speech to officially declare war on Ukraine or fully mobilize Russia’s reservists, as some Western officials feared he would.

In his speech for Victory Day, an annual commemoration of the Soviet Union’s defeat of the Nazis in World War II, Putin did acknowledge the loss of Russian troops in Ukraine, the BBC reports. “The death of every soldier and officer is painful for us,” he said, pledging to do “everything” to help bereaved families.

Putin also accused the West of “preparing for the invasion of our land, including Crimea,” which his forces annexed from Ukraine in 2014, per Sky News.

1) Three separate acts of terror plagued Israel, over the weekend – as the Jewish State is forced to contend with an uptick in murderous attacks within civilian communities.

2) Israeli Prime Minister Naftali Bennett highlights that Jerusalem is and will always remain the capital of one state alone, namely: Israel.

Footage released by the Taliban appears to show either current or former GCPSU Afghan’s in Night Vision with newfound air capabilities. @RonnieFit breaks down the footage after the clip.

In this speech at the Franciscan University of Steubenville, Jordan shared recent thoughts on ethics, scripture, and the problem of perception.

He asked the audience to reflect on how we remember great stories (but seem to instantly forget bad ones), why Western culture ended up being a book (instead of—say—a sickle), and whether the West truly is a “phallogocentric” culture.

All of this, Jordan says, tied to a broader possibility—perhaps his “most radical claim”—that, as we navigate the value structures we call reality, a lot of so-called “navigational” problems are really veiled ethical ones. 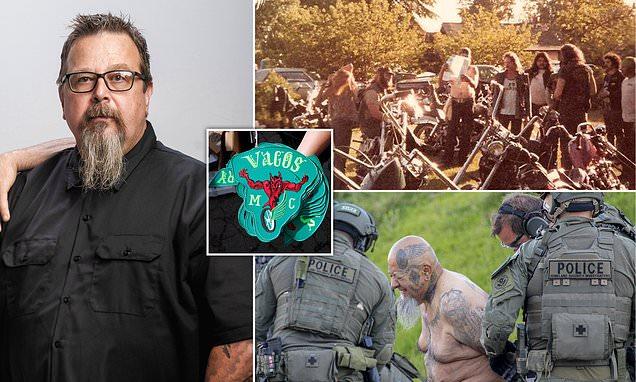 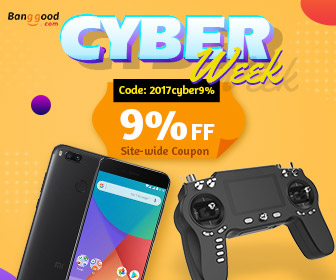