Jan. 6 defendants say they’d rather be in Guantanamo Bay than D.C. jail

“We hereby request to spend our precious and limited days, should the government continue to insist on holding us captive unconstitutionally as pre-trial detainees, to be transferred and reside at Guantanamo Bay,” they wrote in the open letter.

They also said in the letter that more accurate terminology to describe the D.C facility would be an “‘evisceration facility’ of the body, mind and soul.”

The defendants complaints also include food that they say is inadequate or inedible, nonfunctional plumbing, long delays in accessing mail, harassment and assaults by corrections officers and inadequate medical care, according to the blog site DCist.

Tucker Carlson: No one was ever indicted for these crimes

Tony Bobulinski on sharing evidence with the FBI on Hunter Biden

One thought on “In The News Today.” 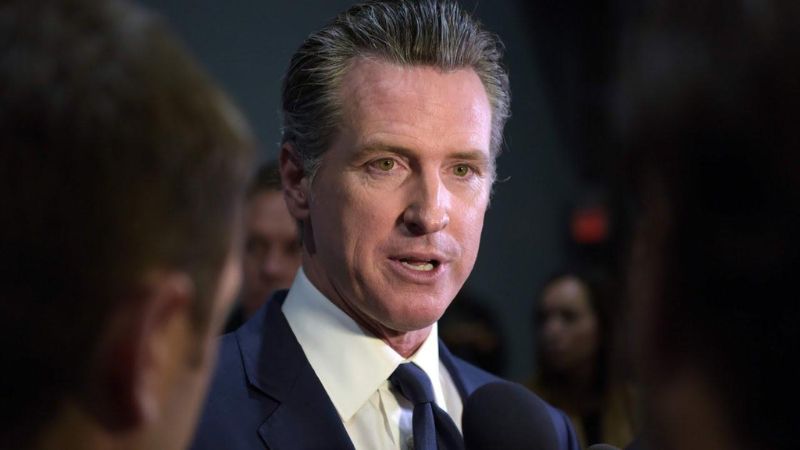 Video shows the suspect walking up to the 37-year-old officer from behind and shooting him in the ear and shoulder around 4 p.m. Friday in the 4500 block of Frankford Avenue, WPVI-TV reported.

Rock Hill Police Department Detective Eric Olson described the Nov. 14 shooting death of Larry Ingram Jr., 38, as “an execution” during a detention hearing Tuesday in York County Family Court. Ingram had taken away laptop computers used by the teenagers earlier in the day on Nov. 14.

The Christie’s website features a series of art pieces by brothers Jake and Dinos Chapman, including mannequins of children with erect penises and anuses in place of a nose and mouth